Are we in the end times?

I believe there is a general belief that we are in the end times, and this belief is based on several factors. First of all, our planet has been experiencing many crises over the past few decades.

The perceived threats of climate change, destruction of the environment, nuclear war, and disease pandemics such as swine flu have all contributed to this belief.

Secondly, the media and popular culture have contributed to this belief. Many movies and books portray a bleak future for humanity.

Finally, the technological singularity has contributed to this belief. Many people believe that artificial intelligence will eventually surpass human intellect.

It appears to me that the end times are right now, or will be soon. We are all living in a state of incessant change and motion. Every week something is different or has changed for us humans.

We have new technologies, and the ways we interact with each other are different. We have new fashions, foods, music, jobs. New movies come out every year on average it seems.

We have a new president, social media has become ubiquitous. Every year there are 10 million more people on the planet.

We are also living in an age where the environment around us is changing, both within our own lifetimes and not. The world's population will soon be over a billion people greater than it was ten years ago.

First, the question of whether or not in fact we do live in end times. It seems clear that there are multiple definitions for what 'end' could mean. The most straightforward one would be to assume that the end is referring to a specific point in time - either by event (e.g., a nuclear war) or an occurrence (the heat death of the universe).

But is there any such specific point in time? Someone once said that we are all living in end times. I think this may be true as well, although it requires a bit of unpacking.

There is a difference between the end of time in the sense that there will be an end to physical life (which certainly may not happen) and the point where we are no longer able to make meaningful changes. This latter one is what I think of as 'the end' - or, at least, it's particularly relevant for humans.

In that sense, it is the end of the human epoch - we aren't going to be around forever. Might as well call it a 'novel' or 'epoch', because hardly anything like this has ever happened in our old Earth. But what does this mean about whether we're living in end times? Well, here are some possibilities.

First, it might just mean that we're 'in the end', but not really at the end. In other words, we may be growing more and more self-destructive by the day, with a global extinction event in our near future, but no official point of time where things are going to go downhill.

This is the most likely case, but it's also true that many things are happening at once. The world is becoming more and more unstable; not only do we have a variety of existential risks to deal with, but our governments are being corrupted by corporate interests and the media has become extremely polarized.

First of all, you need to understand that the end times are not something to be feared. In fact, it is a time which offers immense potential for growth and development.

Many humans see an end time as something which is to be feared. But the truth of the matter is - it isn't.

In fact, it can be said that the end times could be one of the most exciting, liberating and vibrant periods of history!

Why do I say that?

Well, when we look at the world - it seems to be a rather depressing place for many humans.

Many of them are stuck in dead-end jobs, living lives which they don't enjoy.

So in the end times, both those who believe they are saved and those who think they are not will be found to have been correct. Those who thought they were going to be "saved" but actually were not will suffer eternally in hell, or rather a dark void where it is impossible for them to find their way out of the darkness. On the other hand, those that believed there was no hope for salvation because their fate had already been decided by God would likely feel a deep sense of relief from this realization even if it meant that death was final.

Now, you may be asking yourself how is this possible when the Bible clearly says that Jesus came to save us from our sins? Well, it all comes down to a proper understanding of God's mercy and justice. Salvation is not a right but rather a gift through grace alone. It cannot be earned by any person or group of people; it can only be received freely as a gift for those who believe in what Christ did on the cross.

Here's a great example of how God's mercy and justice work together: The Old Testament is filled with many examples of the nation Israel failing to keep the covenant, which caused them to be punished by God. However, because they were his chosen people and he loved them even though they sometimes didn't live up to their end of the deal, he always provided a way for them. He would forgive their sins if they turned back to him through repentance.

However, just because God could forgive them didn't mean that he would always be able to bring the nation back into a state of harmony with him. The Israelites had to make an effort themselves, as did King Solomon when he built the temple in Jerusalem and dedicated it to God.

The point is this, just because a person or group of people doesn't believe in Jesus as the Messiah and are therefore liable to go to hell does not mean that God will force them into heaven against their will. That would be completely unjust on his part.

However, what if a person or group of people willfully reject Jesus as the Messiah and then suffer eternal damnation? Wouldn't that mean they would be receiving their just deserts? 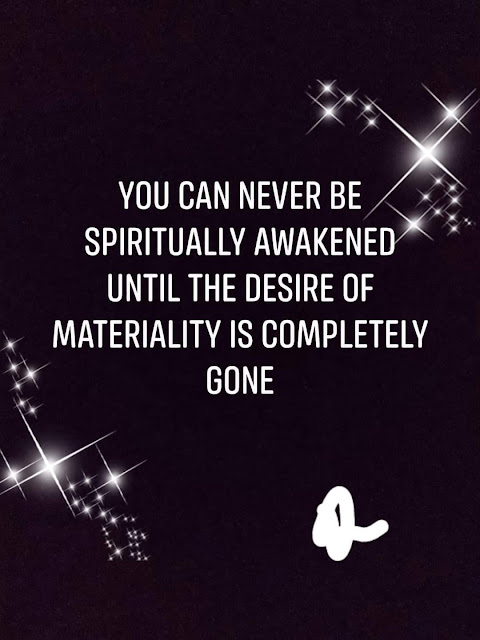