How Does the Universe Work?

Ok, let's begin with the basics. The world we live in is basically a giant machine that converts energy into matter and information. Energy flows through the universe as light and sound waves, which are vibrations of energy fields created by stars and planets. These waves bounce off surfaces, creating ripples in space/time itself.

Now, to turn this energy into matter, we need nothing short of a miracle. This is how it works: the universe is divided into two parts-energy and matter. The law that governs these interactions is called the Law of Conservation of Energy, which states that energy cannot be created or destroyed but only converted from one form to another.

Since there is no way to make energy from nothing, so we start with matter. We have emerged from the primordial ooze of this planet and begin as cells that arise out of random processes towards life, through a process known as evolution. 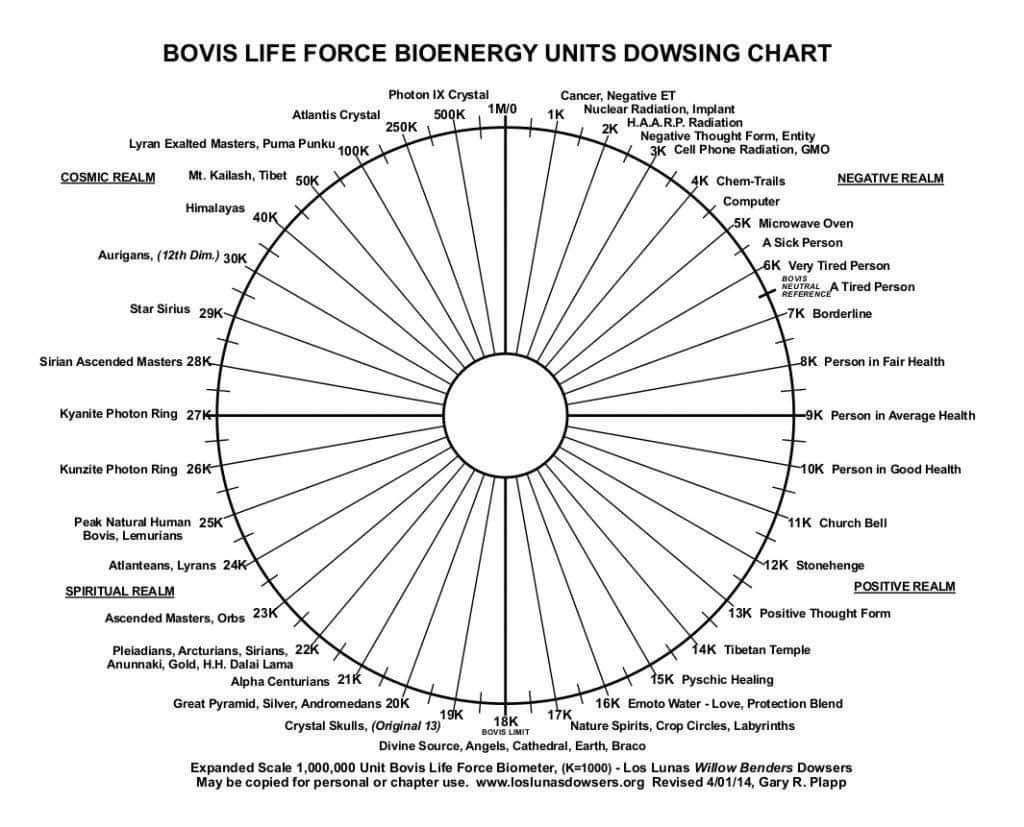 We go through a life cycle from our birth to death, with occasional health complications in between. Everything we know and experience is based on the five senses: sight, smell, touch, sound and taste. It is all that we have.

We have advanced technologically to the point where we can manipulate matter and energy at a sub-atomic level in ways that even our most powerful computers can barely understand. We are able to create life in the lab, though not yet at will. But despite this progress, we still don't know how anything really works.

We know that matter is made of atoms, which are mostly empty space. We see our world as solid and static, but it's really just a vibrating pattern in the universe at large.