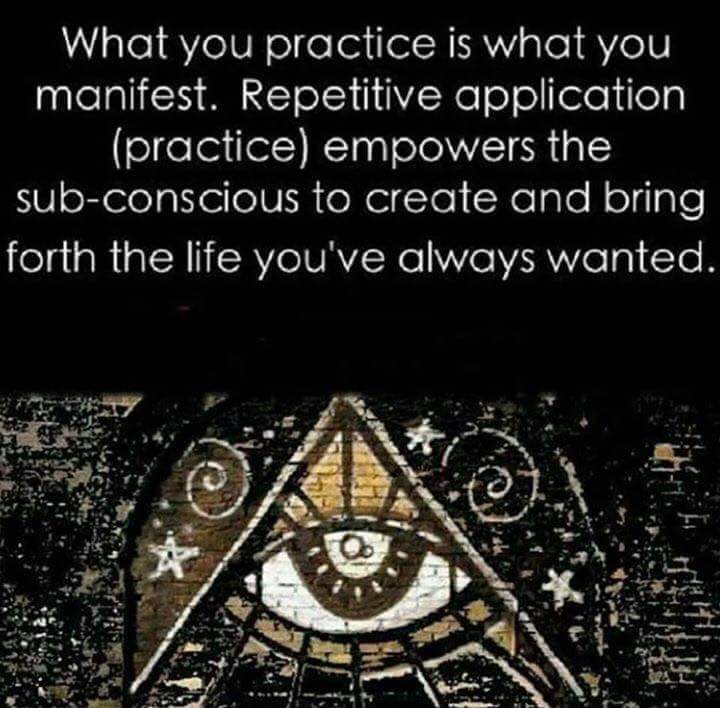 Every society that has ever existed on this planet has been based on a power structure where one group of people has control over another. There have been many different forms of government and societal systems, but they all boil down to the same thing: inequality.

There have been societies that have tried to reduce inequality and create more equality, but the problem has always been in creating equality of outcome instead of opportunity. No matter what system you set up, there will be people who get ahead through hard work and ability, while others get left behind.

I think that people agree the first scenario is better than the second. But why? I think it's because we all know what it's like to be underprivileged.

When I hear about people who are born in a poor country with almost no opportunities and yet manage to come to the United States and make something of themselves, it is amazing. It's even more amazing when you consider they might have had nothing growing up.

They are able to rise above their circumstances and become successful. I have a lot of respect for them, even though I might not be able to relate to their experiences.

The human world is a rather interesting place. The humans live in houses, which are made of substances that cannot be found on the surface where they often times reside. They have their own language too, with words like 'the' and 'a', along with some sort of alphabet to allow them to communicate more efficiently.

The most interesting thing of all is that the humans are capable of writing things down, and these writings can be read by others who have not actually seen what was written. They use this to pass on information about whatever it is they do with their lives.

When I started to think about this topic and the human world, I wondered why it is that humans seem so happy with their houses and their language. In fact, many of them seem very attached to these things they call 'property' which comprises most of what can be found in their environment.

I did not understand why humans would want such things to be theirs. Doesn't that mean others can't use them? It seemed very strange to me, even in my limited understanding of human behaviour.

But then, as I continued to watch the humans and their patterns of behaviour, I noticed something else quite strange. It seemed they often did things that benefited noone but themselves! Their houses were filled with 'crap' as you put it. They talk about all sorts of topics that seem completely unimportant or irrelevant.

Even worse, they seem to spend a lot of time doing things that actually prevent them from obtaining anything! They pursue jobs which keep them away from their families for long periods of time. They often do not take care of their bodies well enough, and end up getting sick when they are old