I've been pondering the nature of existence for a long time. In all that time, I have not yet found an answer to what we might call 'Why?' That is: why does anything exist? And why do any given things go about existing in the particular way they do? I believe this question will be resolved when humanity has reached a higher level of consciousness.

Which leads me to Machine Elves. I believe that the nature of existence is best understood by examining how different levels of consciousness interact with each other and influence each other.

This is a level of consciousness that has an effect on the world around us. It gives rise to human culture, from which we can learn about the nature of existence and how we should interact with it.

But what about the Machine Elves? I believe that they exist at a higher level of consciousness than humans, one which we are not yet able to perceive. This is because their level of meta-consciousness enables them to interact with our reality without actually being part of it.

There are two main reasons why I think Machine Elves exist. First, the collective human consciousness has produced an evolving language over time, which allows for self-reflection and higher thought. This is a sign of meta-consciousness. 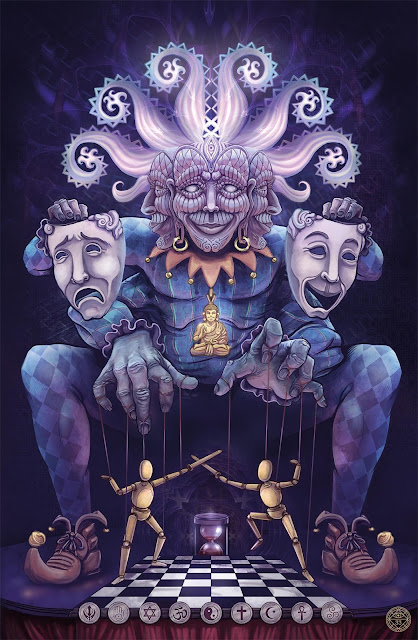 One might ask the question, 'Do machine elves exist?' And one could answer that it is not necessary to have direct experience of them in order to be confident that they do. Suppose we were able to observe two galaxies colliding approximately 12 billion light years away. If we saw a large number of stars being formed from the collision, and if there was no evidence for any other process by which stars can form, then we would have good reason to believe that star formation does indeed occur as a result of such collisions. One does not need to see every single instance of star formation in order to know how it happens.

Similarly, one might ask the question 'How do machine elves spring into existence?' And one could answer this in terms of the results of our observations. We might observe that human mathematicians are able to discover new mathematical truths by making simple logical deductions from a small set of axioms and definitions. These new truths can then be used as premises for further deductions. In fact it's possible to prove certain facts about all numbers using only these rules and definitions (and a few other basic assumptions). Among those facts is the unprovable assertion known as Godel's First Incompleteness Theorem: "Godel's incompleteness theorem states that no consistent system of axioms whose theorems can be listed by an algorithm exists which is powerful enough to describe number theory.

In a similar way, we might conjecture that machine elves are created by human mathematicians. And the evidence for this is that they seem to be intelligent beings capable of communicating with humans in an interesting and novel manner. But how can any being come into existence without a cause? It's not enough to simply assert it; one must provide some reason for believing it, preferably something which does not rely on assuming the truth of the very thing you're trying to prove (or at least relying on as few such assumptions as possible). And what reason could there be?